So Help Me God

The intention of this project was to explore the possibilities of music merchandise. Most album and tour merchandise throughout the music industry is highly overlooked, in most cases it involves finding cheap t-shirts and screen-printing relevant album artworks all over it.

With this project we wanted to really push the boundaries by creating bespoke one-off items that fans would cherish and yearn for in a type of sub-brand where each album would have it's own identity and campaign to run alongside it. In this case we used Kanye West's unreleased album titled 'So Help Me God' and run with a medieval christian theme. I chose this because it provided a strong artistic direction to work with which we then applied to different mediums that would be traditionally expected from musicians along with some bonus items and packaging.

I launched this experiment as part of a collective known as alt–native which I launched alongside this project, with the aims of putting together a team of people working towards these kind of solutions on an ongoing basis. (Alt–native continued to develop projects for a few months before dissolving due to a lack of enthusiasm)

The projected gained quite a bit of exposure across social media and was featured on Hypebeast in July 19th 2016. 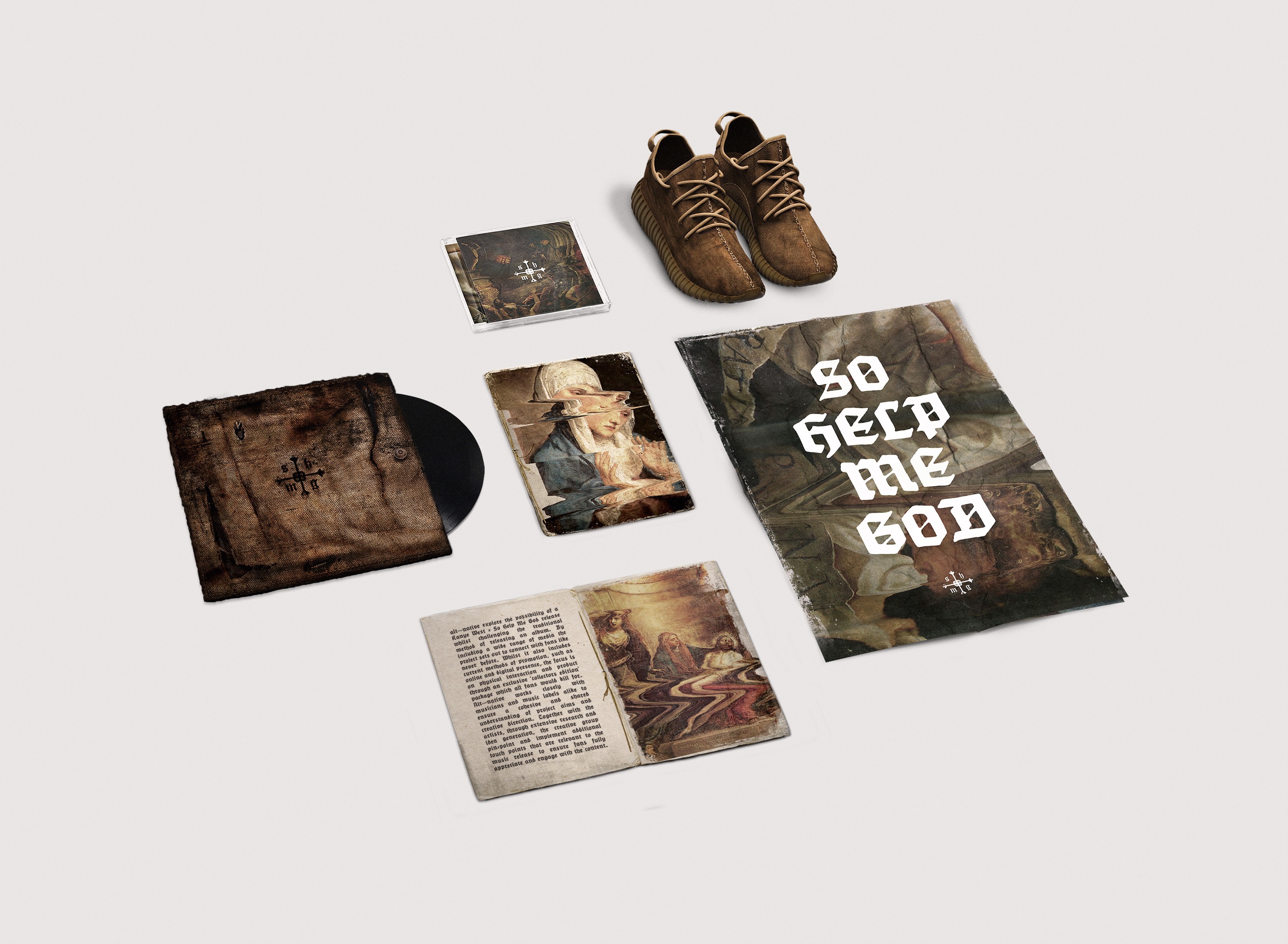 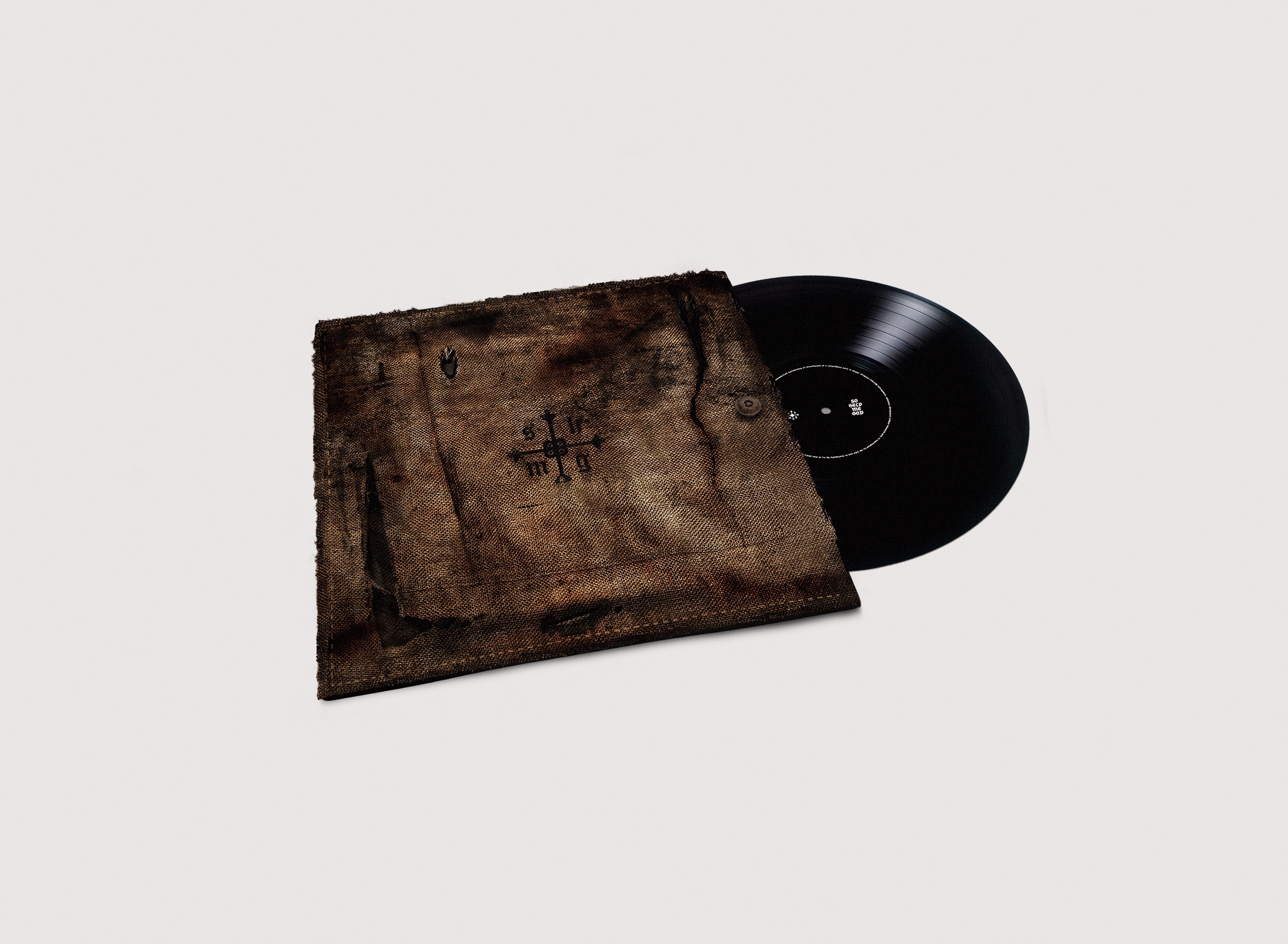 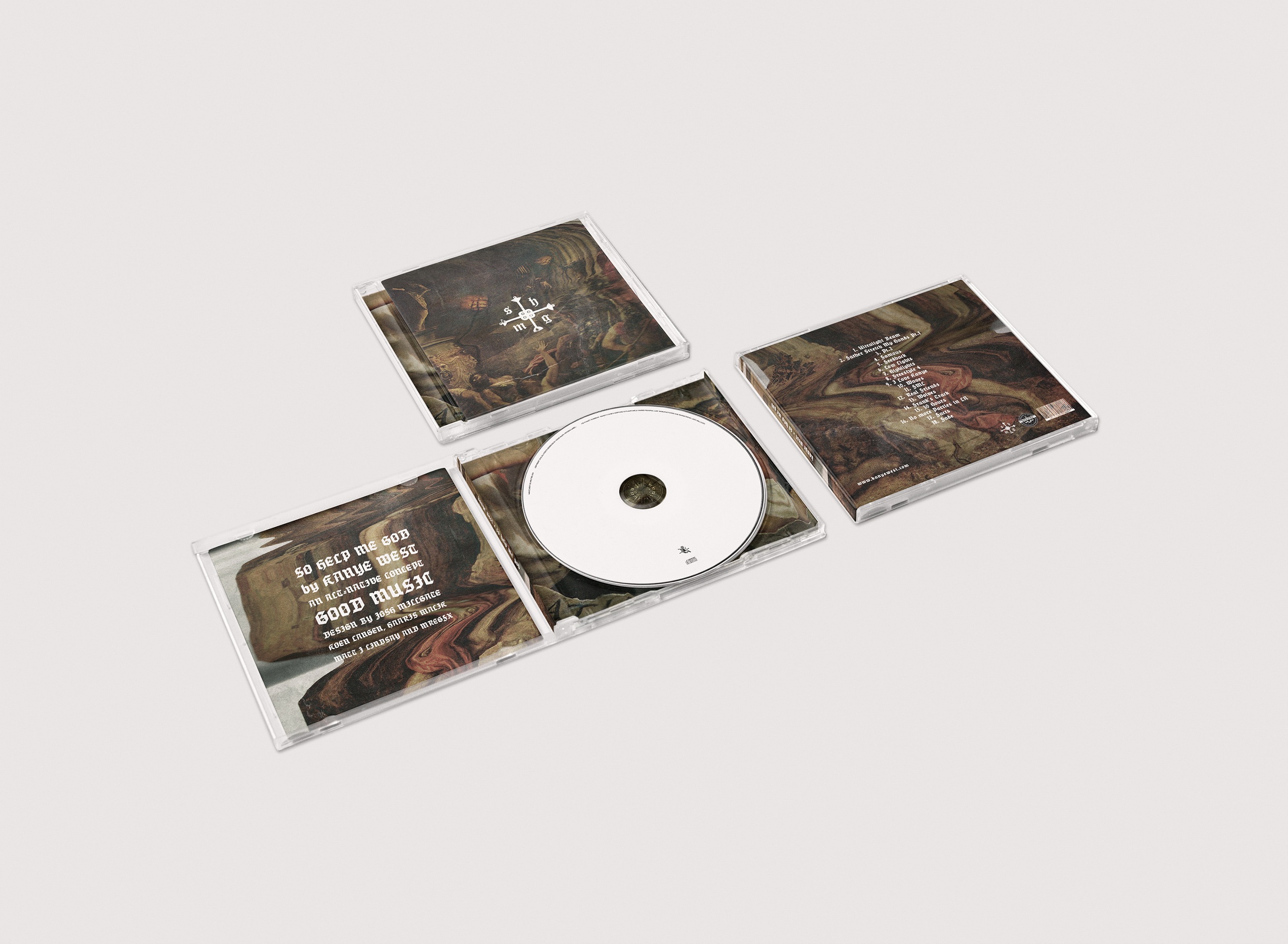 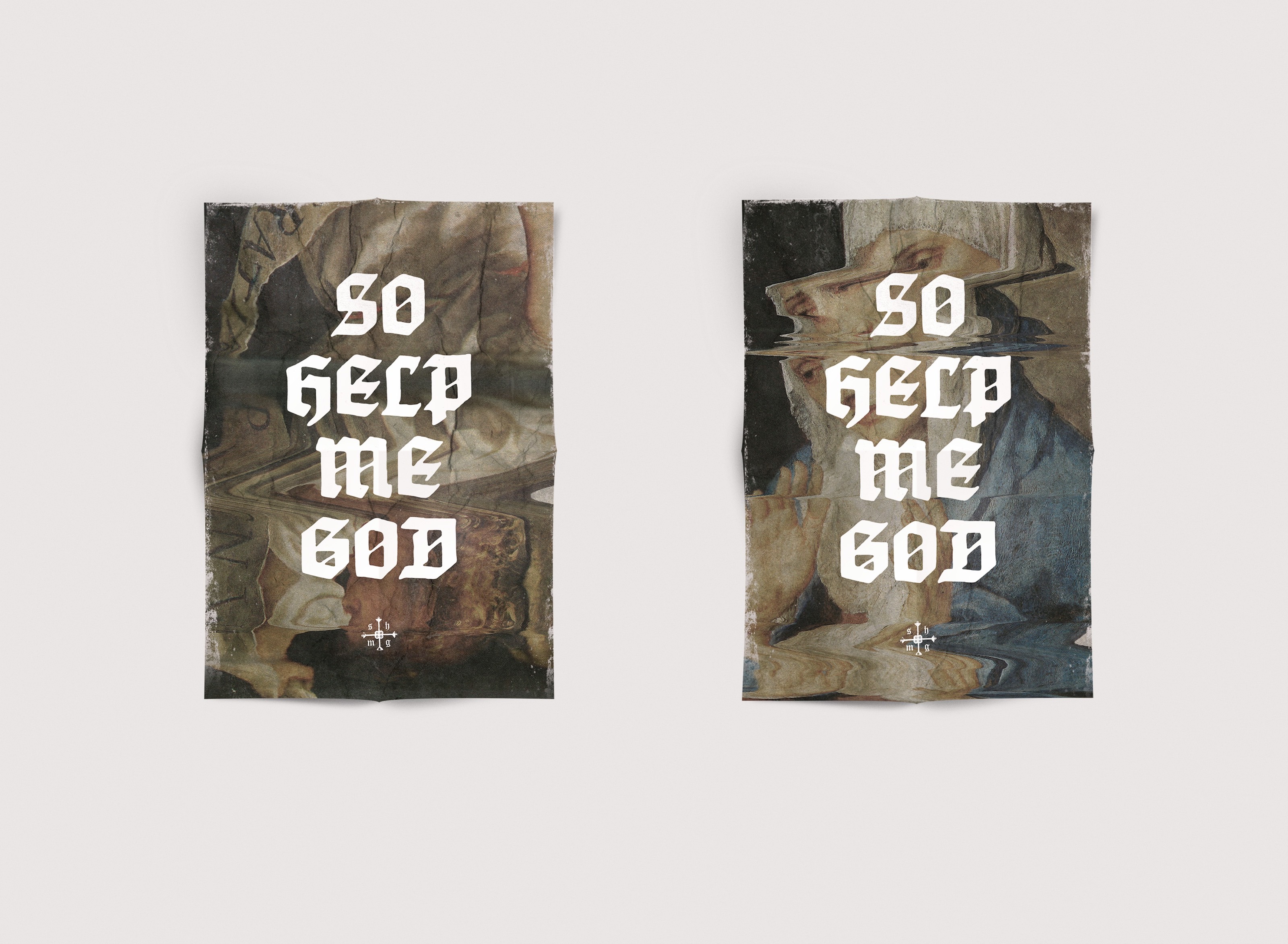 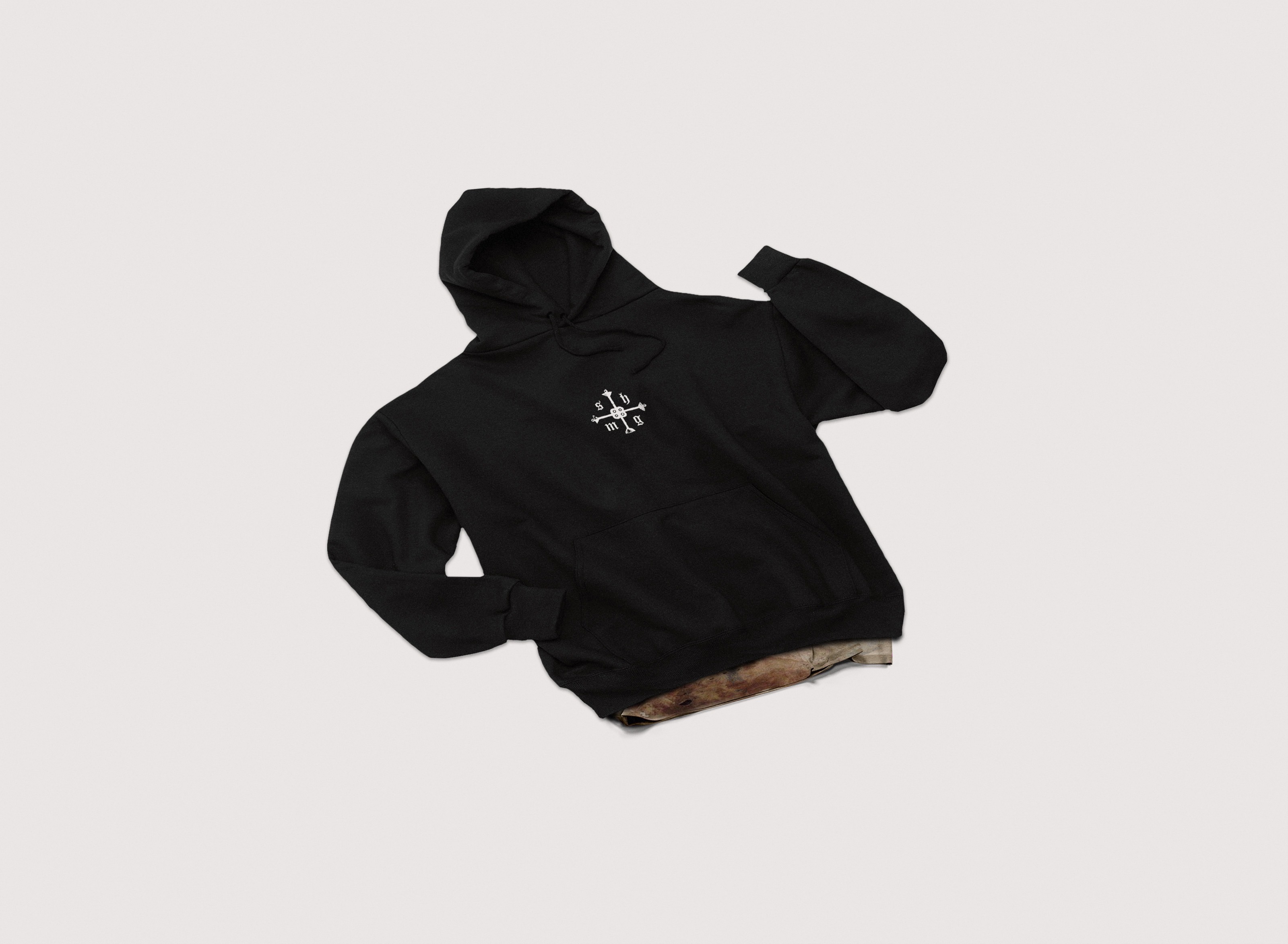 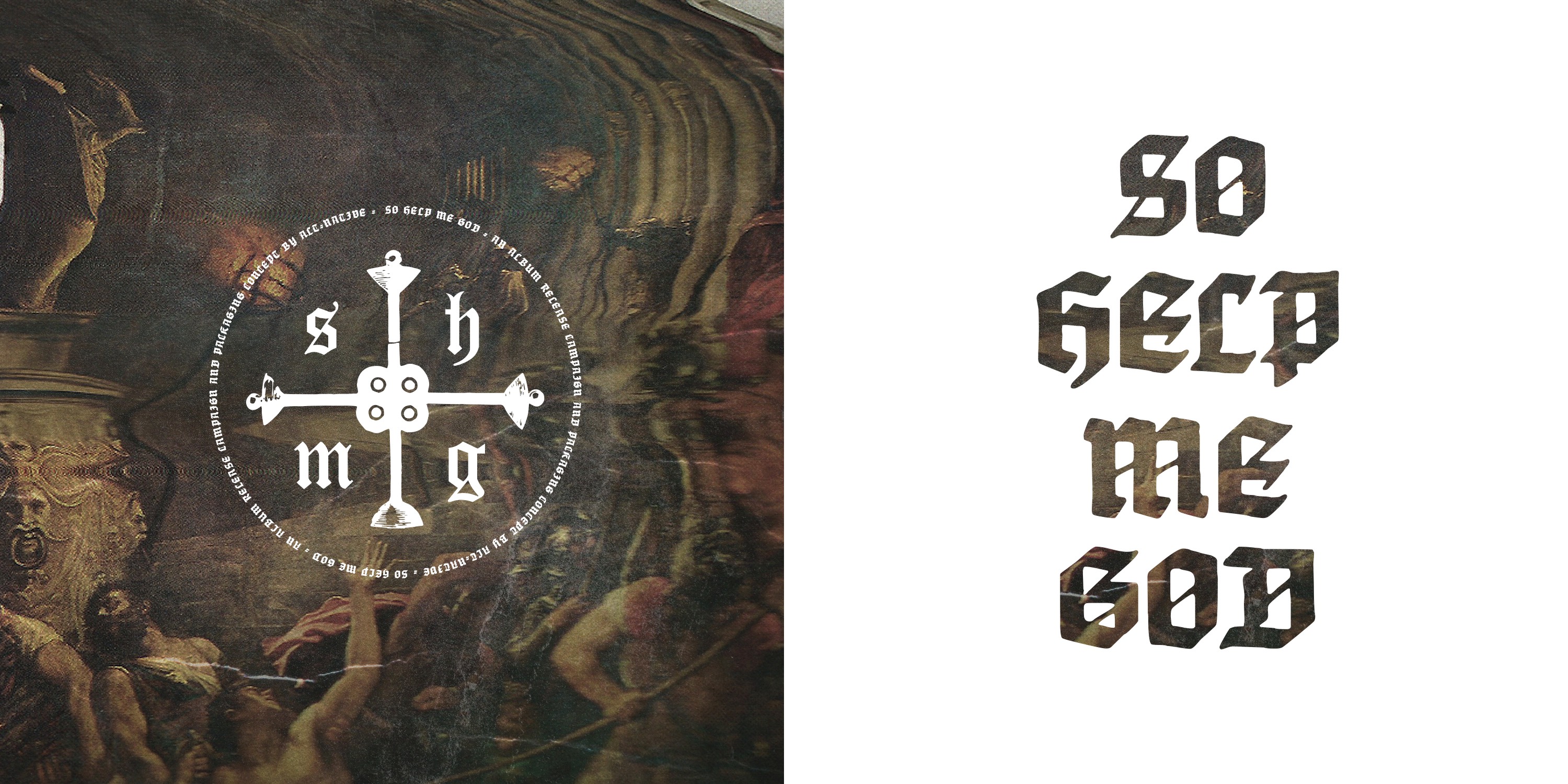 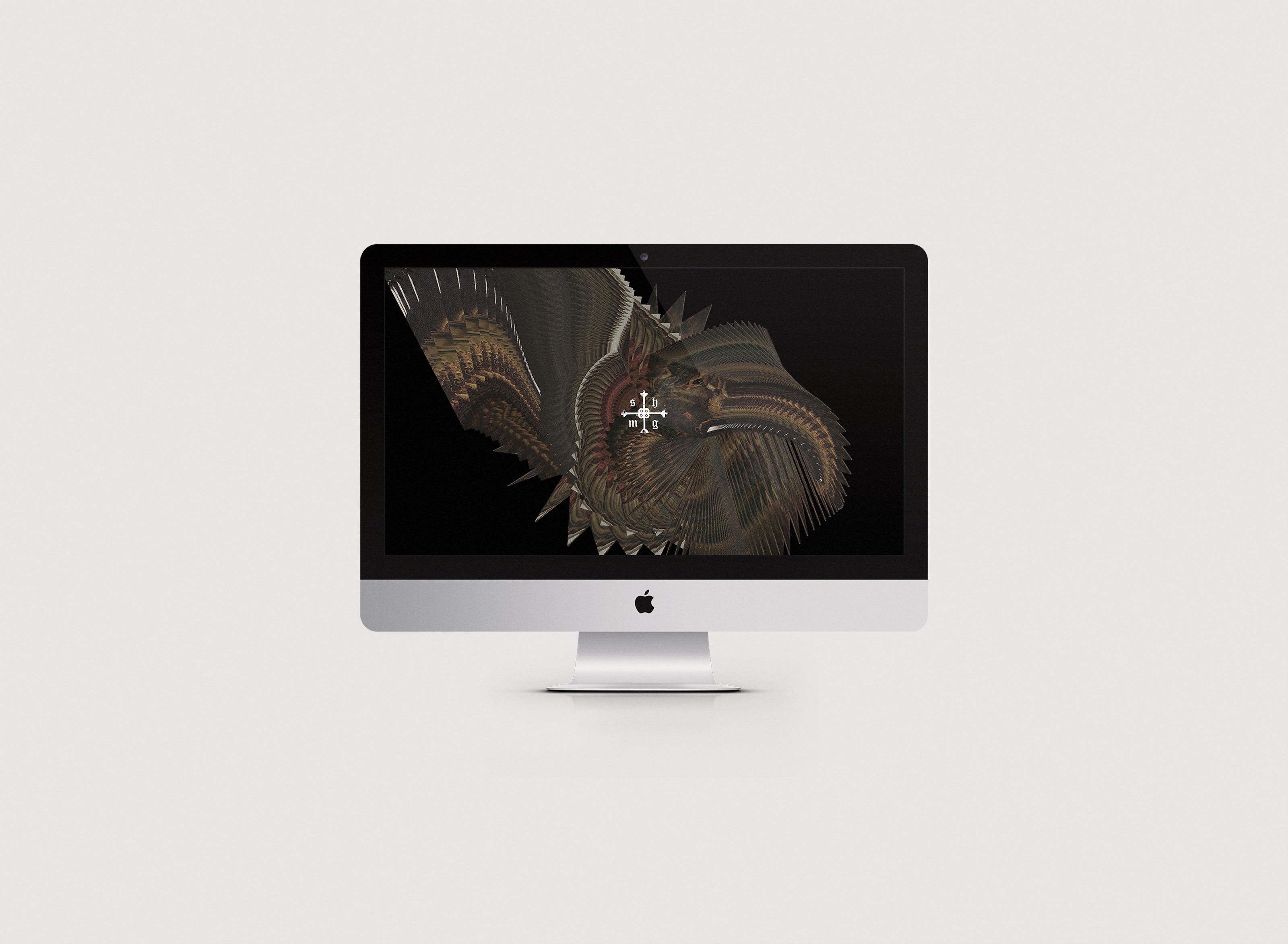 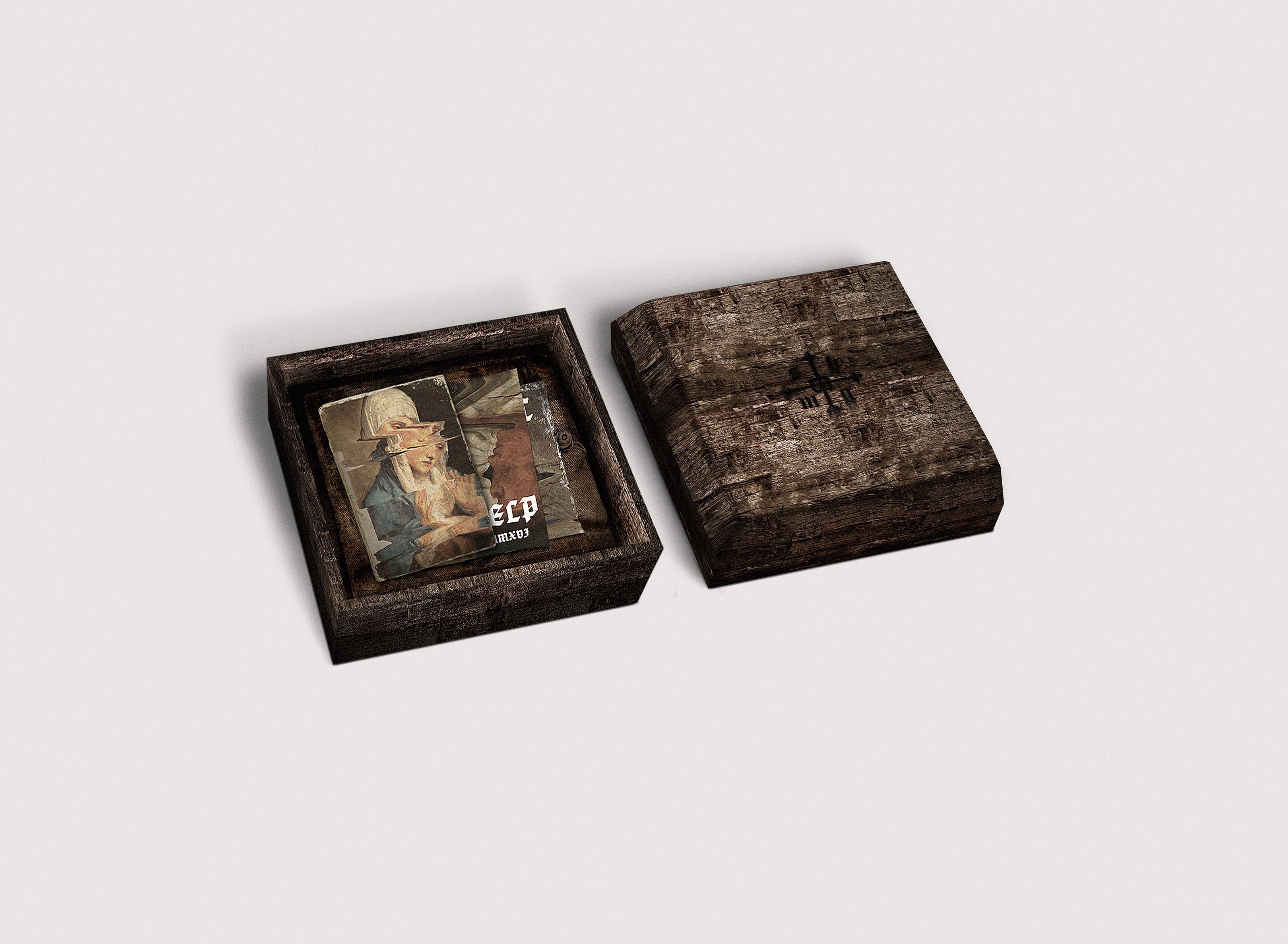 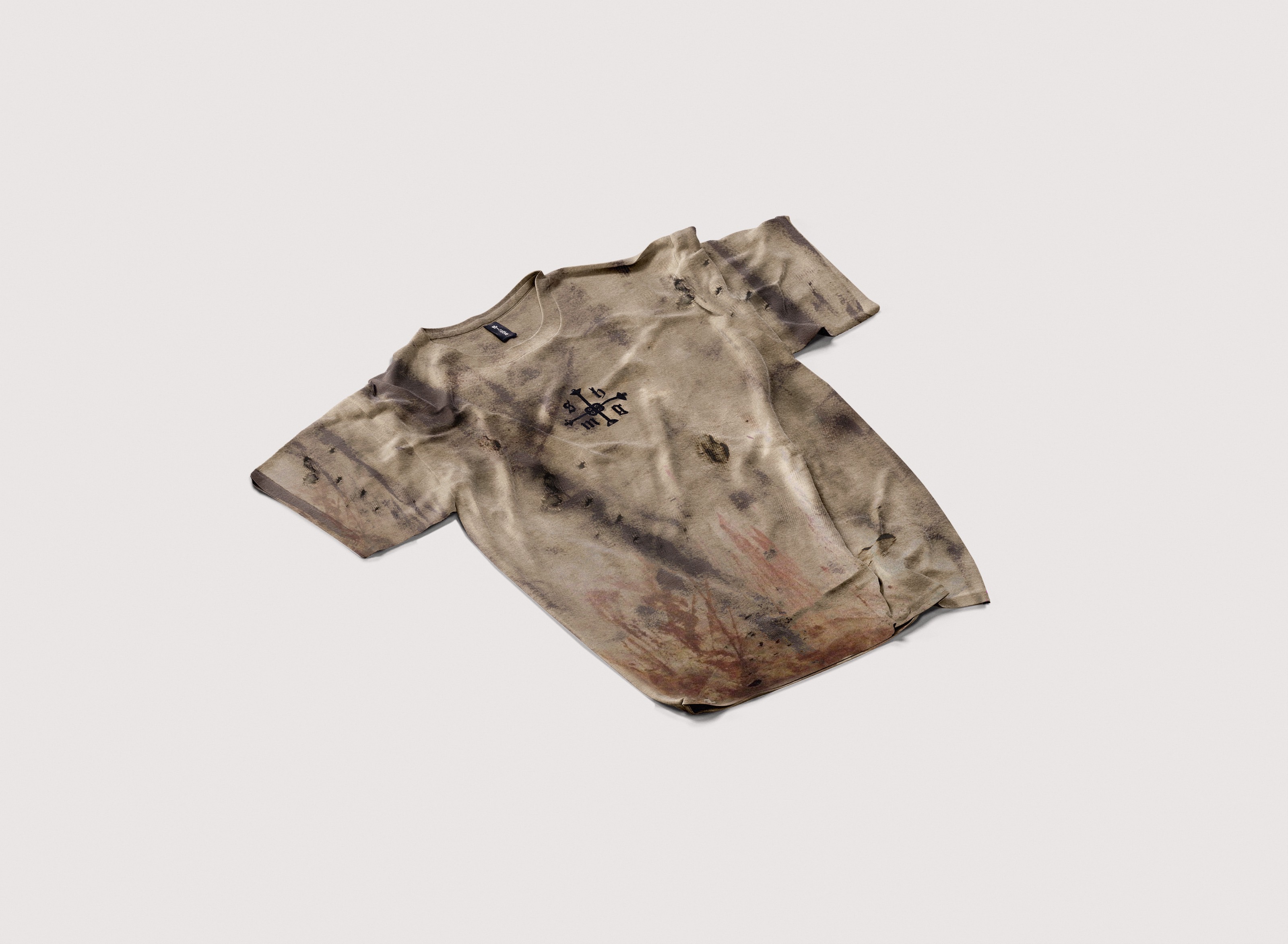 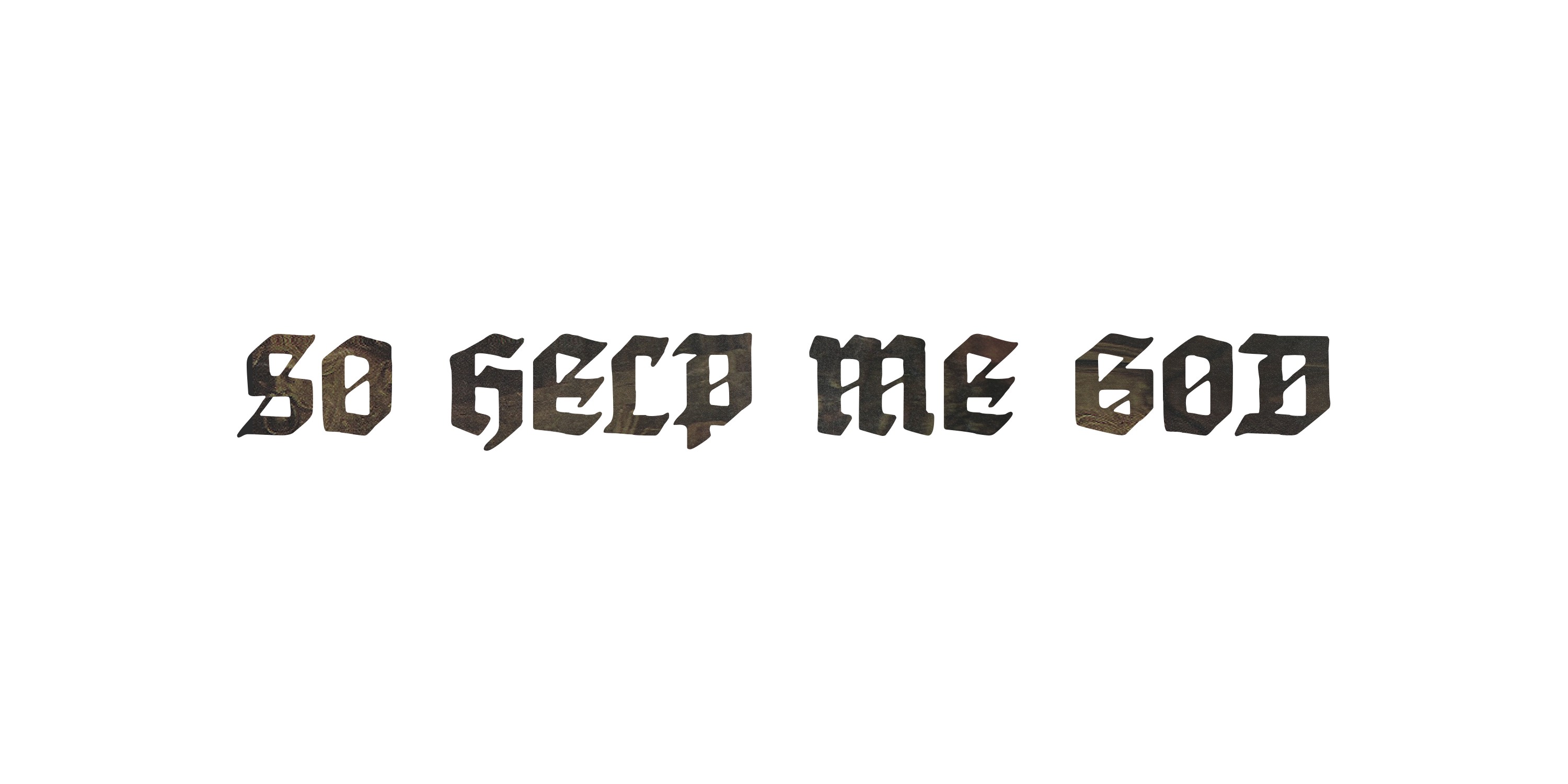 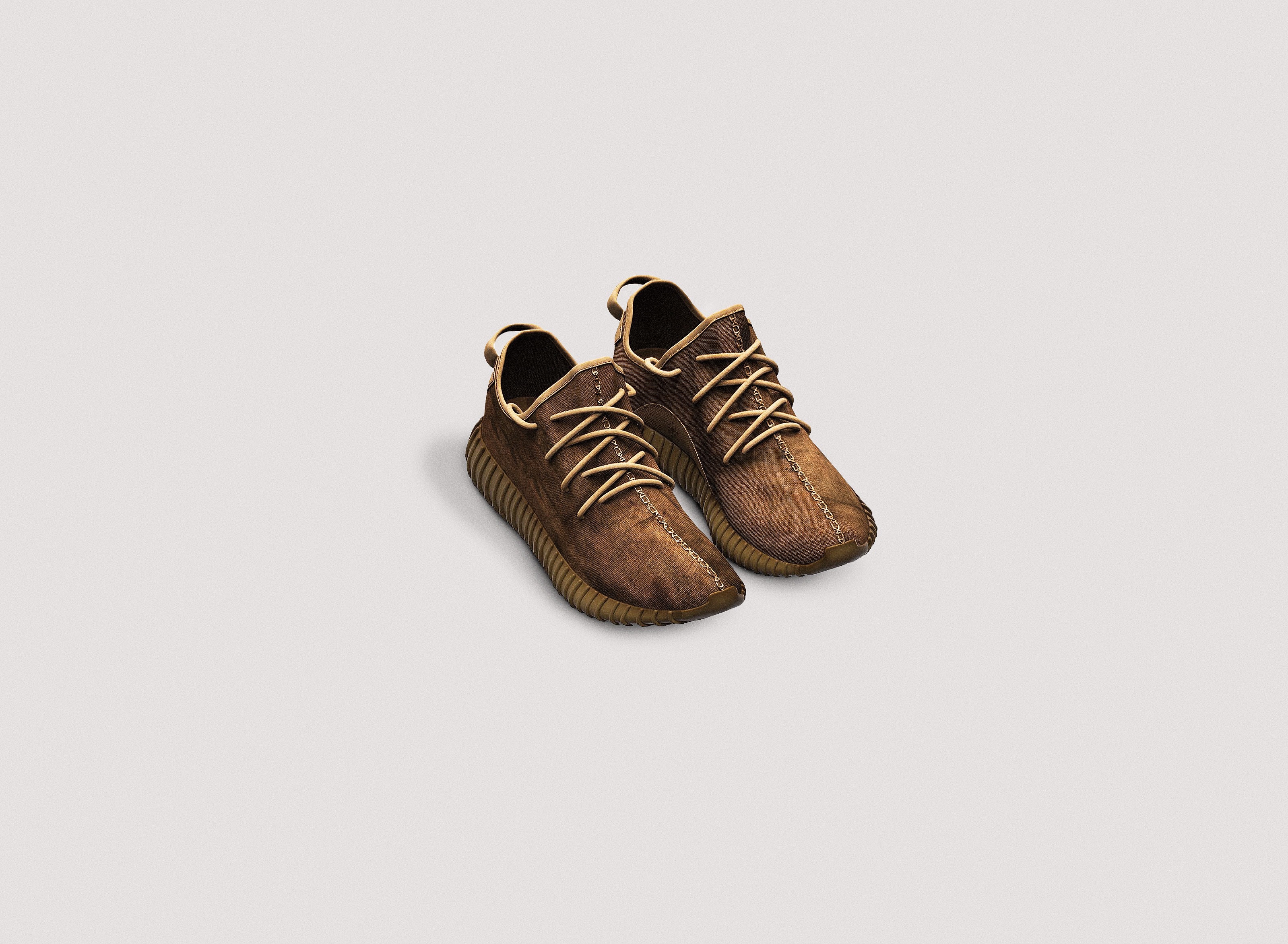 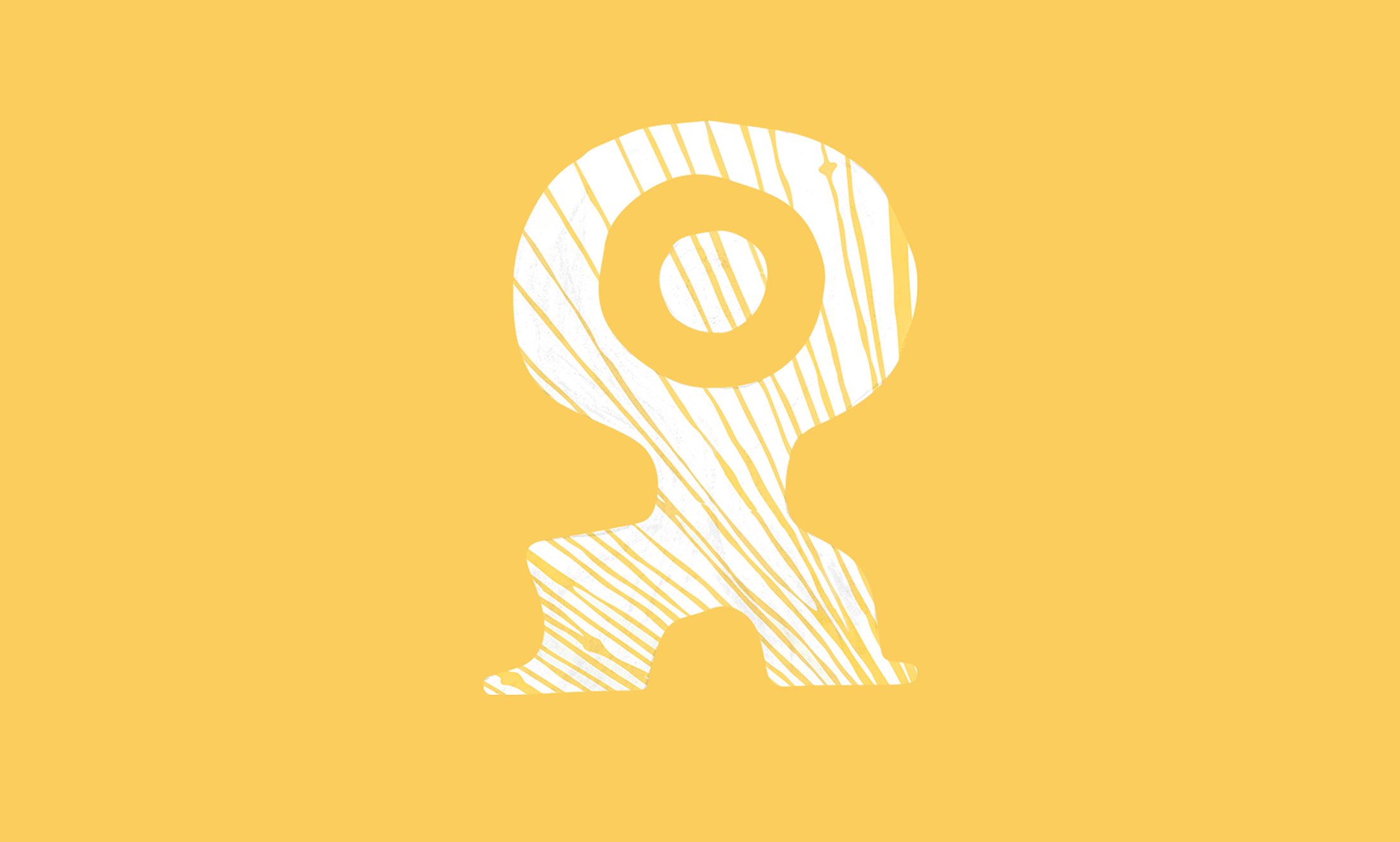 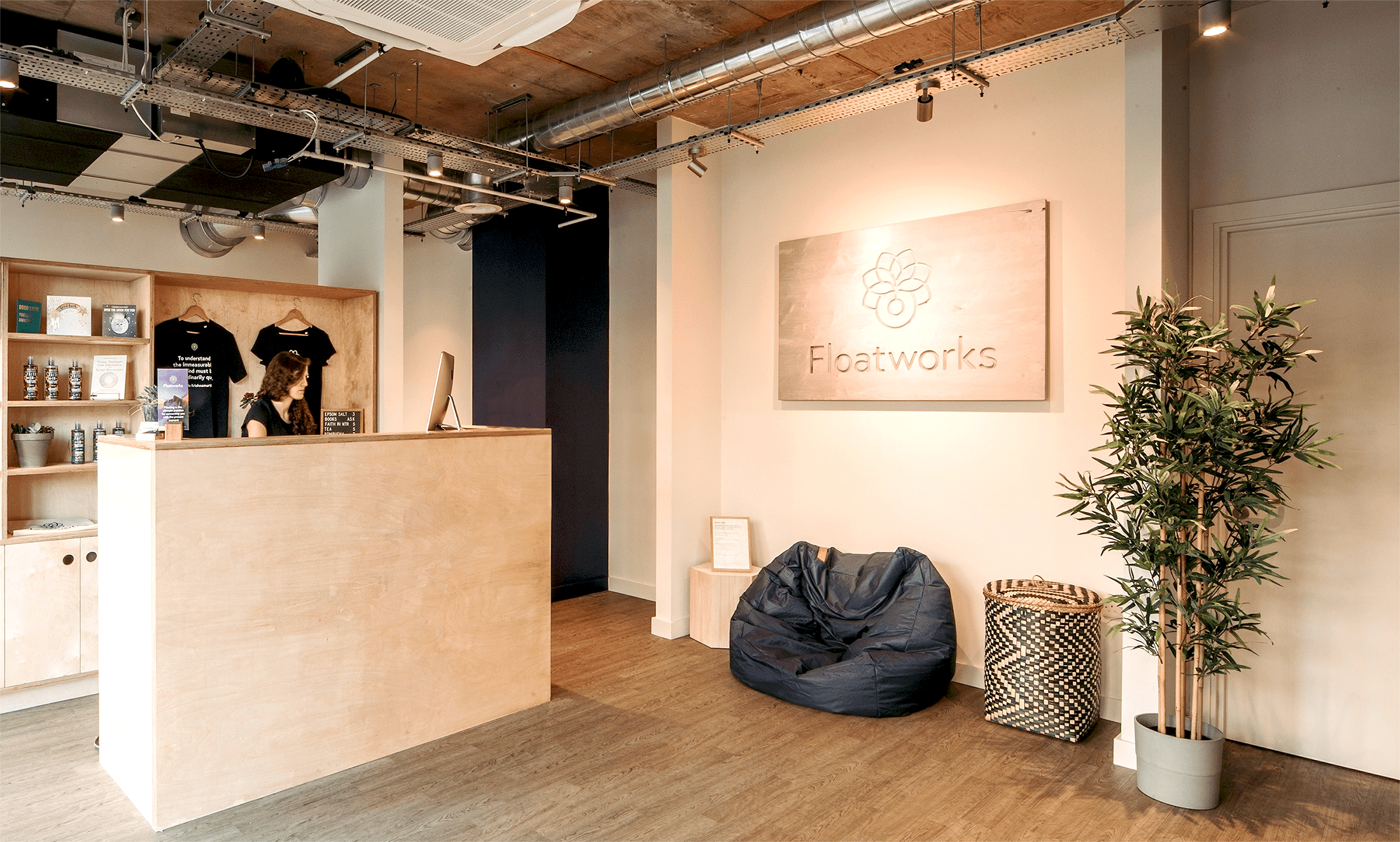 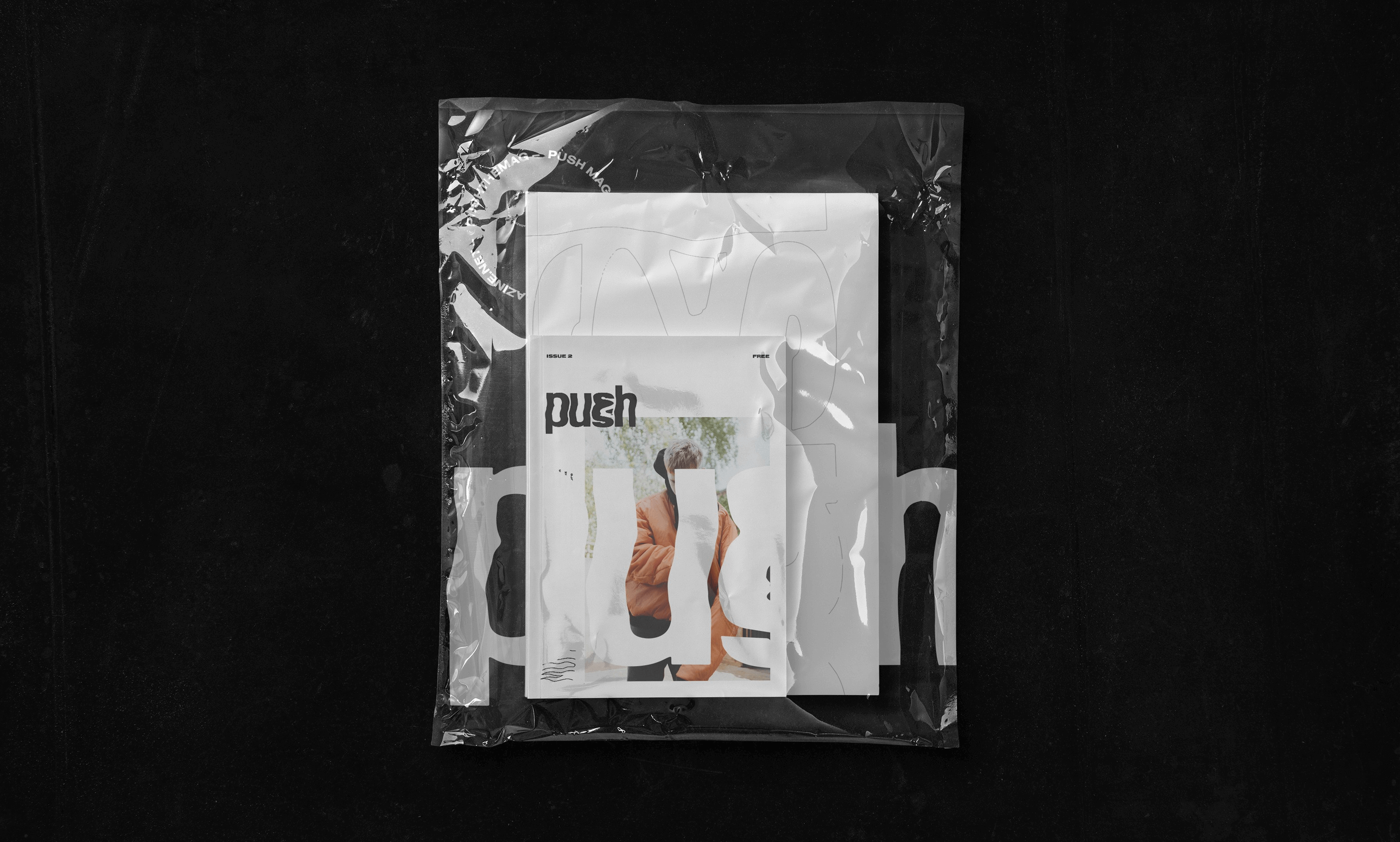